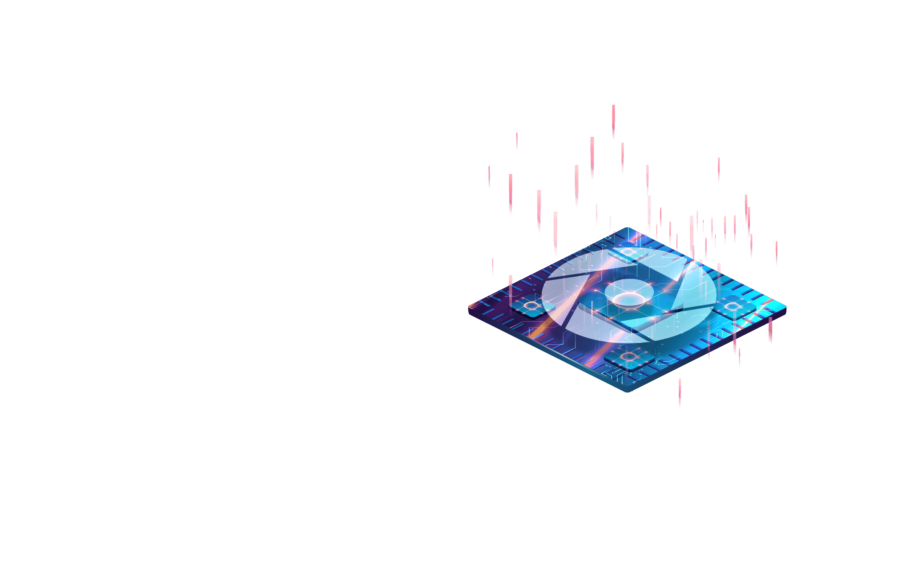 Building intelligence into security so that property and people are properly protected.

Traditional security solutions lack transparency. Insight is minimal, visibility is poor, and risk is exponential. Systems fail, power is cut and technology stops working. Legacy security systems are trapped in the failure paradigm and what’s needed is a system that’s capable of intelligent 24/7 visibility without any unexpected surprises. And these surprises, according to Johan van der Lith, CEO at Watcher Surveillance Solutions, can be anything from a cable being unplugged to an unplanned power outage.

“Often, when a company has an incident, they run to look at their CCTV footage only to discover that the system is down – and has been for a while,” he adds. “The cable was unplugged unintentionally, there was a power failure and the system had no redundancies built in, and the lack of ongoing monitoring meant that none of these issues were reported. This means that most companies have a lack of visibility into overall security because they have no provision for unexpected problems.”

On top of this, the challenge is that nobody is monitoring the footage or it’s monitored unreliably. This is compounded by technology failures. These can happen with even the most reliably built systems and cameras but because there’s no redundancy, the system collapses when one of the moving parts stops moving.  If a system isn’t monitored 24/7, if redundancies aren’t built into system and alarms, and if overall security is not part of a cohesive ecosystem, then it is vulnerable.

“Organisations need security systems that are reliable, intelligence and efficient,” says van der Lith. “They want to invest into technology that optimises the guarding on the ground and they need it to be capable of adapting to their needs and unique environments.”

The challenge for most security systems is to bring together all the moving parts to have visibility into the software, the hardware, the operations, and the security services in one central space. This would then catch the unplugged cable, the broken camera or the lack of coverage in an area as opposed to someone on the night shift noticing but forgetting to tell someone on the day shift. With this level of cohesion, security is optimised from the guard on the ground to the operators in the control tower. However, this isn’t easy to implement.

“There is a cost involved and most companies want to pay less, not more,” explains van der Lith. “They want to provision their remote sites and areas with the right levels of surveillance but they can’t afford movie-level guards and dogs and 24/7 patrols. Realistically, nobody can.”

The solution is to move away from the traditional approaches to physical security and to instead hand over the expertise to companies that provide high-end security surveillance as a service. A security system powered by artificial intelligence (AI) is the security guard that never sleeps, and that can be programmed to identify anything that the company deems to be a risk. With best of breed technology, security can be customised to meet very specialised needs without the hefty price tag.

“We bring best of breed AI surveillance and operations, delivering efficient security solutions that can optimise the guarding on the ground while reducing the cost of deployment,” adds van der Lith. “We can install the technology with redundancies and backups and we have a network monitoring system that physically monitors every element in the network on a 24/7 basis. If even a switch goes down, we know about it and have another on standby.”

This richly layered security system can be implemented across multiple sites and offers organisations an exceptional level of control over system and site. Watcher runs two types of environments – the Surveillance Operating Centre (SOC) and the Network Operating Centre (NOC) – that ensure consistent visibility and vigilance across multiple sites and specifications. It can also be used to manage the flow of people during the pandemic.

“Our AI and infrastructure can be used to help organisations track human body temperature with the same 24/7 high alert processes,” concludes van der Lith. “Our cameras can be installed in lobbies or on sites and can warn the relevant personnel if someone enters with a high heat signature. It not only ensures better control over COVID-19 monitoring, but affords people more privacy. The alert isn’t a public event where someone is pulled aside in front of everyone but rather a private warning to the relevant supervisor so everything can be handled professionally.”

The goal of the Watcher system is to allow for complete individual privacy while ensuring business security. From remote sites to central offices, this business focused solution is discrete, always-on, and powered by an intelligence that never sleeps.

This website uses cookies to improve your experience while you navigate through the website. Out of these, the cookies that are categorized as necessary are stored on your browser as they are essential for the working of basic functionalities of the website. We also use third-party cookies that help us analyze and understand how you use this website. These cookies will be stored in your browser only with your consent. You also have the option to opt-out of these cookies. But opting out of some of these cookies may affect your browsing experience.
Necessary Always Enabled
Necessary cookies are absolutely essential for the website to function properly. These cookies ensure basic functionalities and security features of the website, anonymously.
Functional
Functional cookies help to perform certain functionalities like sharing the content of the website on social media platforms, collect feedbacks, and other third-party features.
Performance
Performance cookies are used to understand and analyze the key performance indexes of the website which helps in delivering a better user experience for the visitors.
Analytics
Analytical cookies are used to understand how visitors interact with the website. These cookies help provide information on metrics the number of visitors, bounce rate, traffic source, etc.
Advertisement
Advertisement cookies are used to provide visitors with relevant ads and marketing campaigns. These cookies track visitors across websites and collect information to provide customized ads.
Others
Other uncategorized cookies are those that are being analyzed and have not been classified into a category as yet.
SAVE & ACCEPT
Powered by